Skip to content
Launching Michigan as a Major Space Center is Now Underway!

Major General Paul Rogers, The Adjutant General (‘TAG’) for State of Michigan (who reports directly to the Governor in her capacity as ‘Commander in Chief’ of Michigan National Guard, and who also serves as member of the Governor’s cabinet) delivered keynote comments and also participated in the ribbon-cutting with Senator Mike MacDonald, Representative Joe Tate, and Senator Paul Wojno. 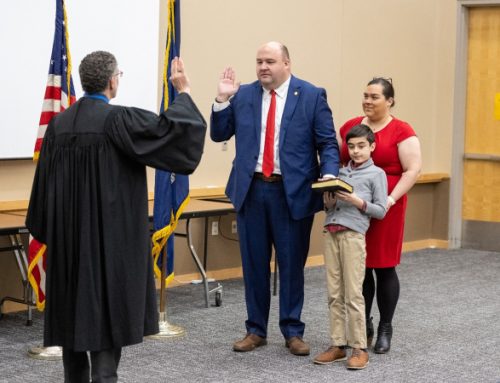 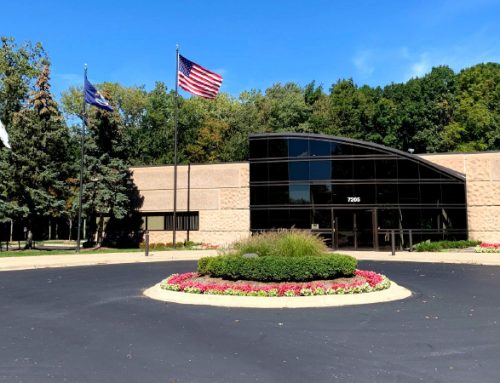 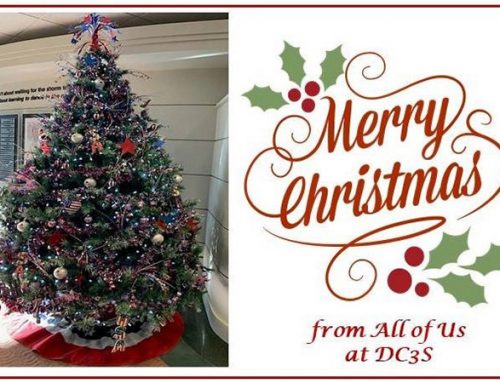 Happy Healthy Holidays to You and Yours!! Gallery

Happy Healthy Holidays to You and Yours!! 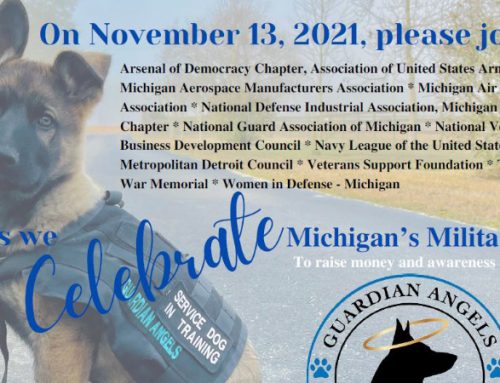